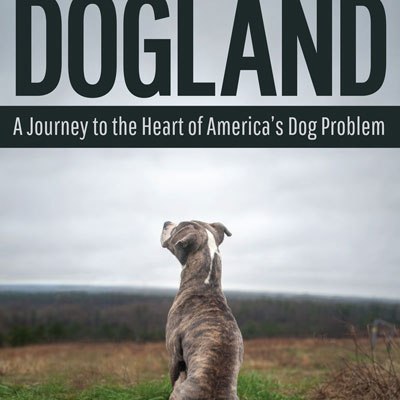 This is a continuation of my Reading Series for the non-fiction book, Dogland, where I blog my thoughts and reactions to each chapter as I read through the book. Please feel free to read along or comment on the topics below!

Long time no blog! How does my spare time get away from me?!

In this chapter, “Property With a Heartbeat,” author Jacki Skole explores spay and neuter through a cultural lens; that is, the North and South United States. Truthfully, I haven’t spent a lot of time reflecting how attitudes toward spay and neuter are that different in the South than the North, so this chapter was highly informative. For example, Skole cites a PetSmart charities study conducted in 2009 that found “40% of Southern dog and cat owners hadn’t spayed or neutered their pets” and additionally, that 14% of Southern pet owners “were unlikely to spay or neuter a future pet.”

I really liked how Jacki characterizes the human-canine relationship in two models, with what she calls the “family model” and the other “property model.” Of course not every Southern family owning a pet is going to fall into the property model category, and this point is acknowledged in the text, but I think this is a great start to discussing the humane-canine complex relationship! For example, I liked the point made in the text about rural, Southern communities who have a relationship with farm animals where you can’t get too attached to the animals since, of course, they will be killed for commodity; i.e., they are property. This attitude toward  farm animals as something not someone likely extends to pets, like dogs.

I also liked the brief discussion on reasons why people don’t spay or neuter their pets, which has to do with economics and accessibility: One statistic from the book cites a study done in 2009 where it was found that “the single greatest predictor nationwide of whether a cat is fixed is annual family income.” Regardless of whether you live in the North or South, accessibility to low-cost or free spay or neuter services is a serious issue. This is why it’s great when shelters adopt out animals who are already fixed. My two cats were already spayed and neutered when I adopted them; one came from the ASPCA and the other had originally been adopted out of the NYC public shelter. But had they not been fixed, I would have definitely had the procedures done because that’s what we always did with animals who we had as pets while growing up. 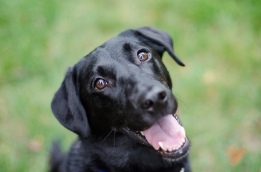 One last part of this chapter that stuck out to me was the discussion on “dumping” dogs. My mom lives in rural New Mexico, and all of her dogs were dumped dogs: Two were found near my mother’s house, in the desert, and another was found in the parking lot of JC Penny. My mom lives very close to the local shelter where she also gets the dogs their veterinary care, and my mom has spoke of numerous instances where animals were reportedly left outside the shelter overnight in boxes or cages or tied up.

Of course, dog dumping or setting out happens in New York City, too. Actually, one of my cats, Lana, was left outside by her previous owner, and I found her on the street! I even talked to her previous owner who told me she wasn’t going to bring the cat back to her family. This attitude of animals being something to dispose of, left in the street like litter, is so disturbing to me. Luckily, I was able to take Lana in (and we re-named her to Lana). This was almost three years ago!

What do you think about these issues, like spay and neuter or dumping animals? What does your community think? Please leave a comment below!

Dogland: A Journey to the Heart of America’s Dog Problem can be purchased directly through Ashland Creek Press. Interested in a preview? A book excerpt is available here.