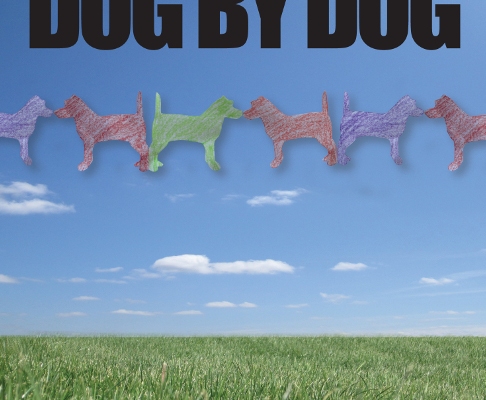 On My Radar: Upcoming Documentary Explores How Corporate Agriculture is Protecting Puppy Mills

I’m so excited for this movie. The link between powerful corporate agriculture and puppy mills is apparently undeniable, as the researchers/team behind this film will soon show us when the film is released. I cannot say I’m surprised that there is such a link, given the legal status of animals in animals as property, and our cultural attitude that animals are objects — merely things for us to exploit and use for our benefit.

I’ve posted the press release for the film below. Please leave your thoughts in the comment section and let me know what you think about this documentary and its topic!

CHICAGO, May 7, 2015 /PRNewswire/ — Next week in New York, 5414 Productions will premiere the documentary Dog By Dog, which explores the role money and politics play in the effort to regulate puppy mills. 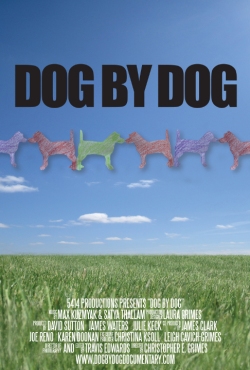 This documentary is the vision of two unlikely partners: Christopher Grimes, director and CEO of 5414 Productions, and Chicago banker Chris Ksoll. The partners set out to follow the money and discover what industries were financing and protecting mass dog breeding operations. After following the money trail, it was clear that large Agriculture firms that had no direct interest in dogs were secretly funding the protection of the puppy mill industry.

“The question that I wanted to answer is how your typical puppy mill operator who works in overalls and oversees hundreds of dogs was also able to simultaneously mount such an expensive and aggressive grassroots effort to stop legislative efforts to provide humane conditions for dogs,” said Grimes. “After conducting extensive research over many years, we came to realize that in many cases it is massive, publicly-traded corporate farming companies that are protecting puppy mills and blocking any attempts to pass humane legislation that would regulate these large scale breeding facilities.”

This is not a documentary about the breeders, although we do discuss their business. The documentary shows how money and political influence continue to stall meaningful legislation that will give the breeding animals a humane life.  Monsanto, Smithfield and many other Agriculture giants are exposed in this film for funding and protecting puppy mills.

“It all comes down to money,” said Ksoll. “Large-scale dog breeders do not have the political muscle to influence state and federal politicians. This documentary shows that in fact the AKC and large agriculture corporations are funding the opposition to any meaningful legislation or enforcement of laws to protect these breeding dogs.”

Each year in the United States, 2 to 4 million puppies are purchased from puppy mills. As shelters continue to overflow with dogs, puppy mills continue to breed and profit. This documentary aims to wake up the public to the cruel reality of puppy mills. A solution to the horrors of the puppy mill operation can only be achieved if consumers stop buying puppy mill dogs and if the government enforces meaningful laws that will ensure basic humane treatment to the dogs that will live in these breeding factories their entire lives.

Details of the documentary’s release and future screenings will be available on the Dog by Dog website. To view the trailer and access more information about the film please visit www.dogbydogdocumentary.com