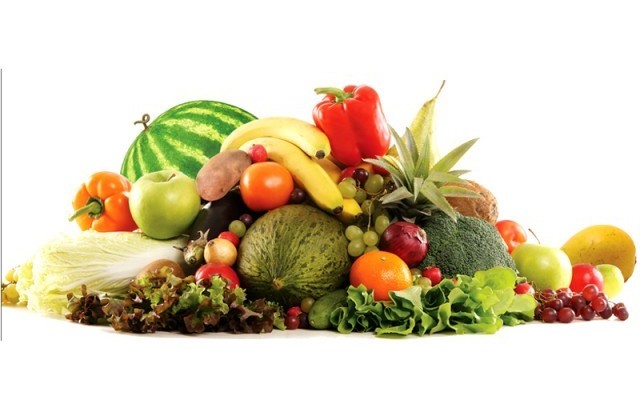 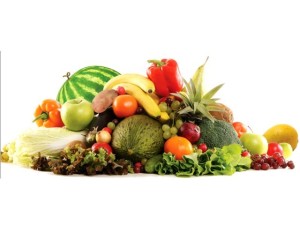 The findings of a recent study has provided first evidence of an association between eating fruits and vegetables and what’s called “greater eudaemonic well-being,” or “a state of flourishing characterized by feelings of engagement, meaning, and purpose in life.” The study’s findings have been published in the British Journal of Health Psychology.

405 participants in the study (young adults, 67% women) were asked to record a daily dairy for 13 consecutive days. The dairy included consumption habits (fruit, vegetables, sweets and chips) and their eudaemonic well-being, curiosity and creativity.

The findings of the study include:

There is growing evidence that a diet rich in fruits and vegetables (FV) is related to greater happiness, life satisfaction, and positive affect.